Hylands Estate is a superb wildlife site covering over 574 acres (232 hectares) of land. The park is wood pasture, which combines trees and grassland areas and were formally managed for wood production and grazing. Habitats include ancient woodland, water bodies, and old grassland. Some of the trees within the park are known to be at least 650 years old.

Back in the early 18th century, Sir John Comyns purchased Hylands and created a small park of approximately 100 acres including pasture, coppiced woodland, standard trees and formal gardens next to the house. This was based on earlier medieval parks, which were primarily used for hunting and leisure pursuits.

Today, the trees and grass are maintained mainly for the enjoyment of visitors, and some hay is produced. Fallow deer visit and graze within the park. 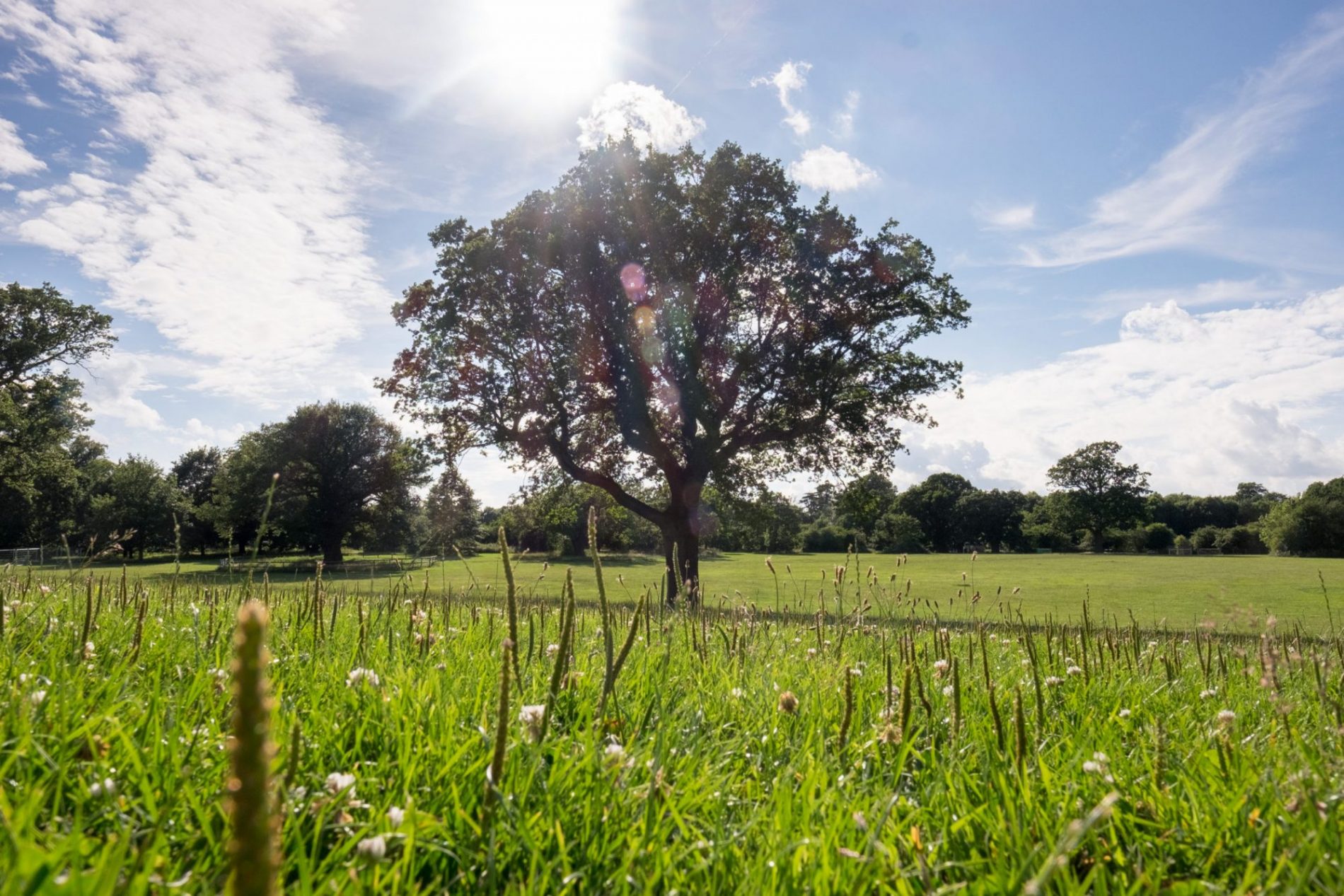 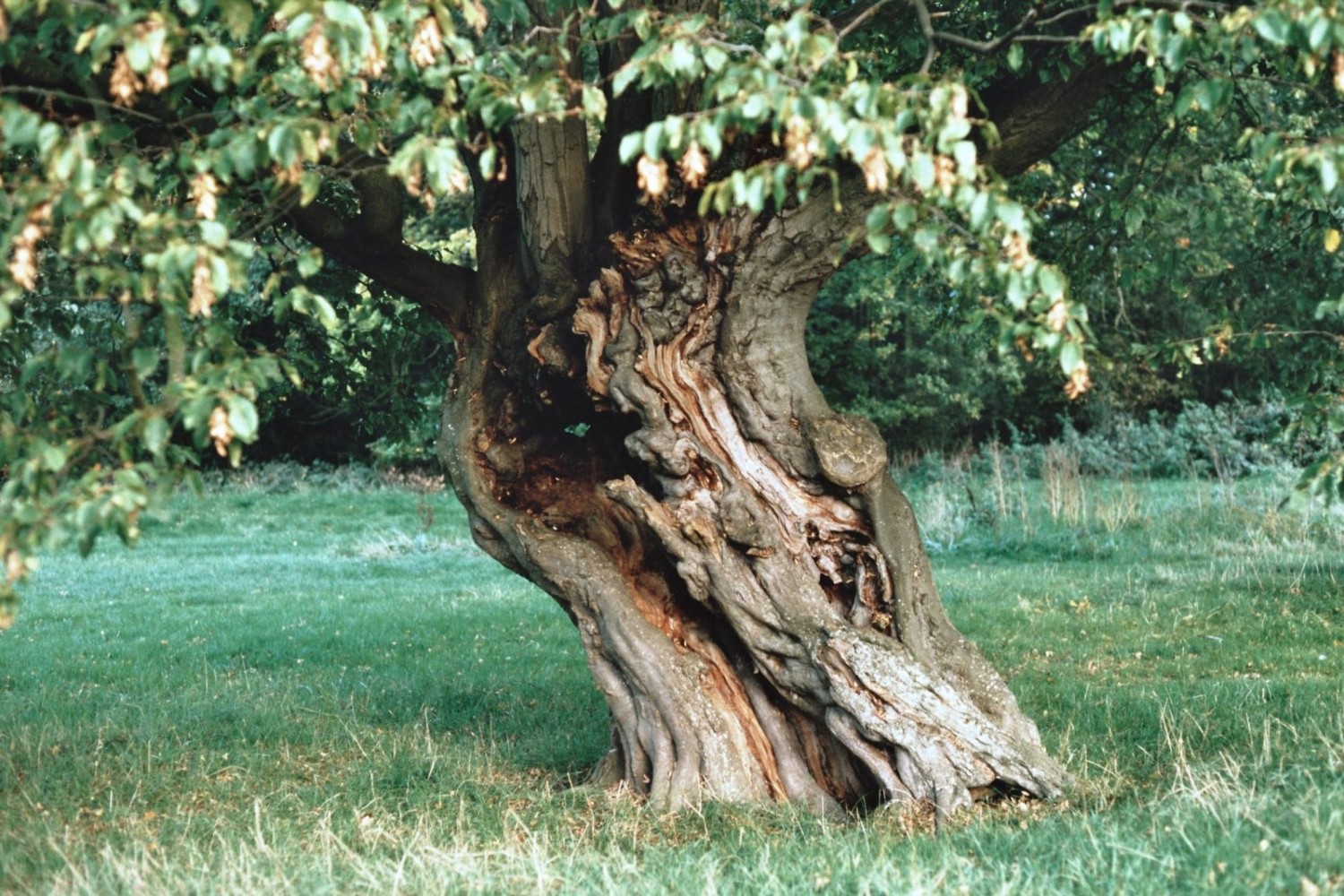 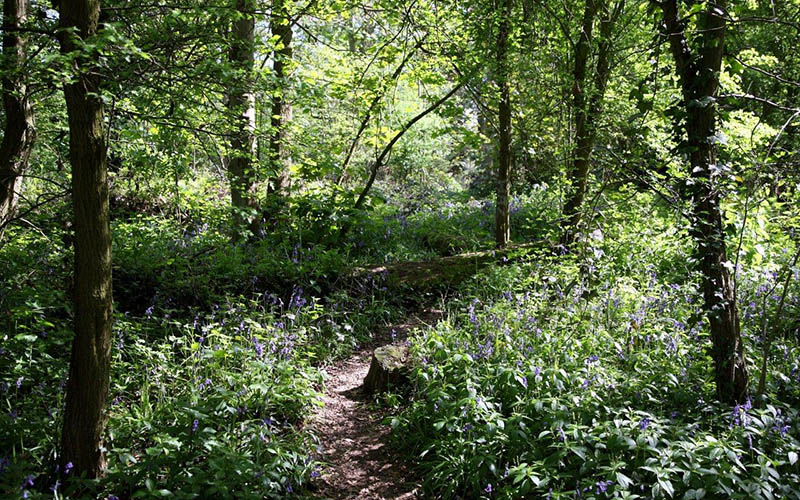 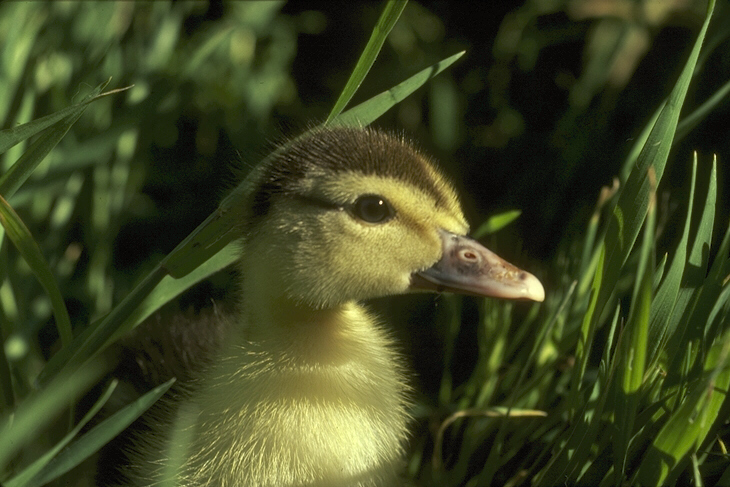 Hylands Park is rich with wildlife with some areas to the east of the park that really stand out for their diversity of habitats. Areas include; coppice woodland, scrub, secondary woodland (trees planted on non-woodland sites), green lane and hedgerow, flower-rich meadow, grassland, ponds and streams, veteran trees and the remains of an old orchard.

59 species of national conservation significance have been recorded in the Red Data Book for Great Britain. Of these, 22 different species were recorded in the Pleasure Gardens. Notable species include the Golden Hoverfly, Scarce Emerald damsal fly, hornet, and dormouse.

Hylands has a diverse range of grassland from a newly created area to the north of the park, to much older, more established species-rich areas of grassland to the south. To date, 120 plants have been recorded. Grassland type is determined by the underlying soil and most of Hylands is on chalky boulder clay. Areas around Writtle Hills and the southern parts of the park have more established grasslands with species including quaking grass. Heath bedstraw, heather, oval sedge and sorrel have been found in a small fragment of acidic soil close to the Pleasure Gardens. Hylands also has a good range of freshwater habitats, although a lot of them are hidden from view. There are over fifteen ponds, marsh areas, a serpentine lake and the river Wid. Most ponds contain great crested newts, a specially protected species under European law. A few of the ponds can dry out in the summer, but may provide habitat for the rare emerald damselfly and fine leaf water dropwort. Water vole, otter and white legged damselfly have all been seen near the river Wid to the north of the estate. 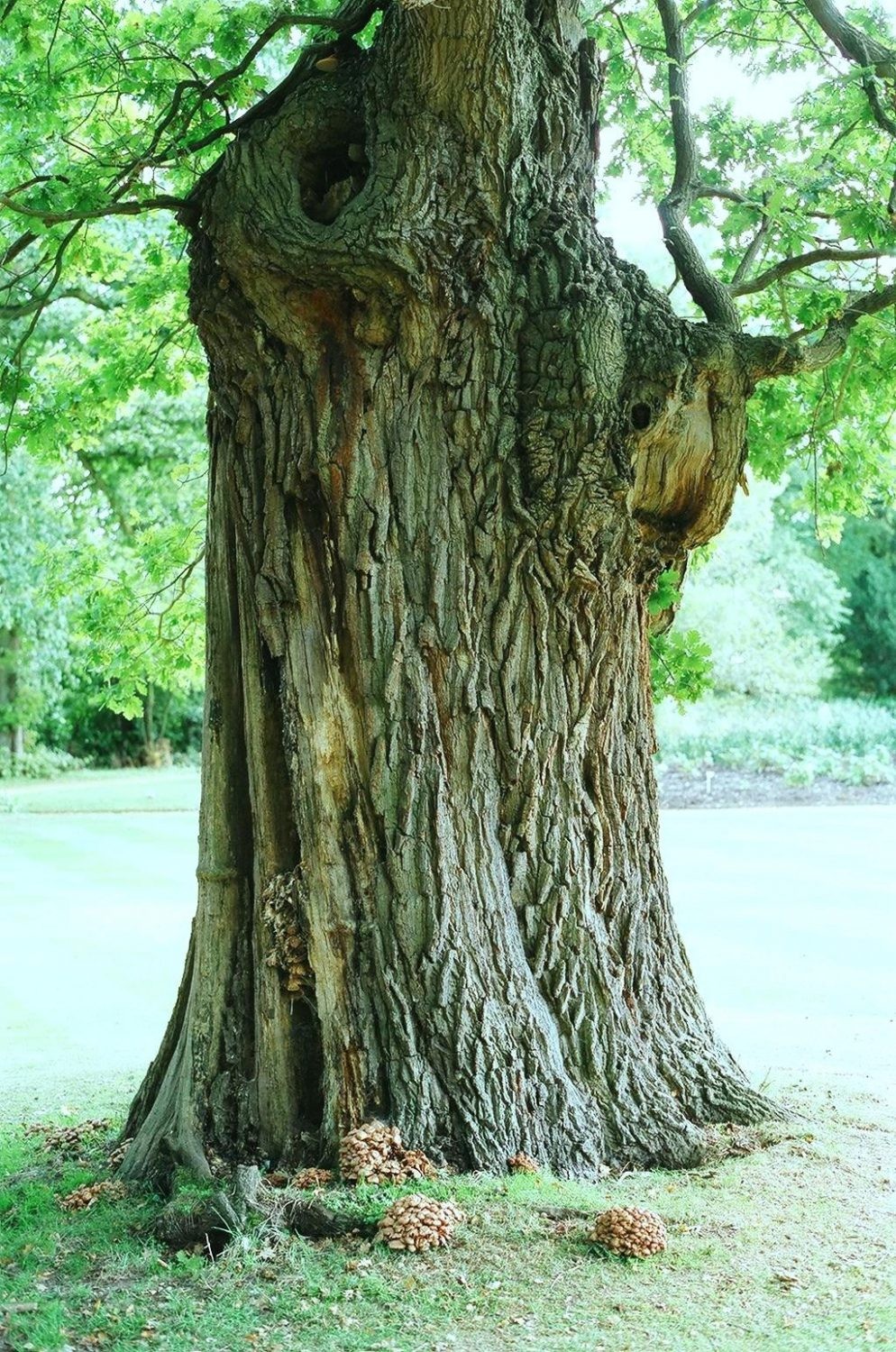 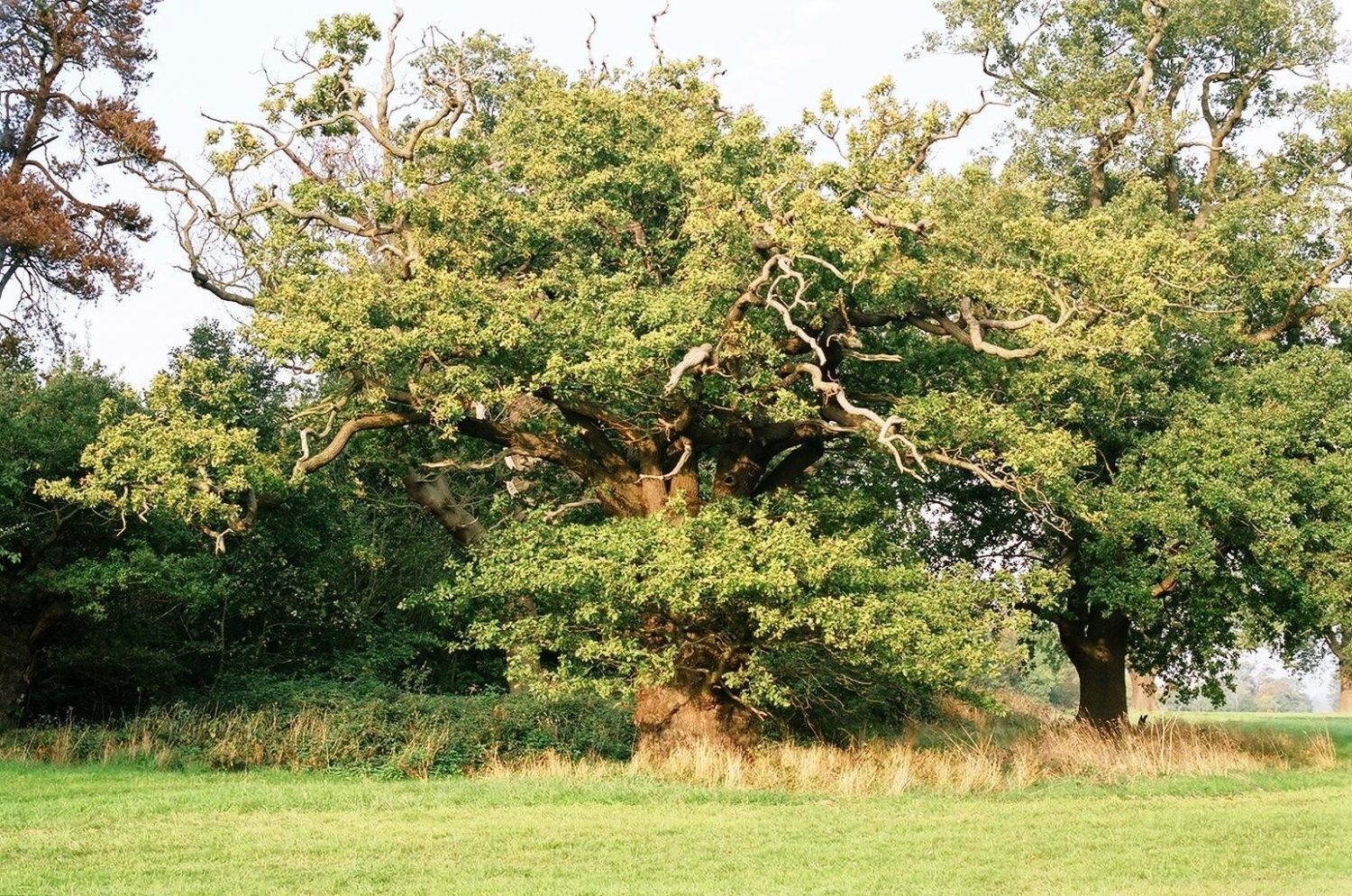 There is an increasing awareness of the importance of wood pasture sites, like Hylands, and the contribution mature and ancient trees make in enriching flora and fauna habitats. Parts of Hylands Estate are known to have been within the ancient Royal Forest of Writtle boundary. South Wood is the most significant of the woods covering over 30 acres (12 hectares).The park’s coppiced trees (coppicing is where trees are cut to ground level to produce numerous new shoots) also point towards ancient managed woodland. Likewise, Tower and Lower Belts appear to be former remnants of ancient woods. Plants including Primrose, Bluebell, Wood Anemone, Early Purple Orchid, Wild Service Tree, Gladdon, Spurge Laurel, Twayblade and Pendulous Sedge can be found within the estate. Hylands has a large number of both native and introduced trees. Standard Oak trees dominate, with a few pollarded trees (cut above ground level to prevent animal grazing regrowth), indicating Hylands’ origins as a landscaped park. There are also veteran Ash, Hornbeam, Horse Chestnut, Lime (some with Mistletoe), Plane and Sycamore trees. Water filled tree holes are a feature of mature trees and another important habitat. Horse Chestnut tree holes are a good site for invertebrates and in particular, a likely habitat for the rare Golden Hoverfly recorded at Hylands. At Hylands piles of dead and decaying wood are deliberately left to rot. This practice encourages numerous invertebrates (beetles, flies), fungi and micro organisms.